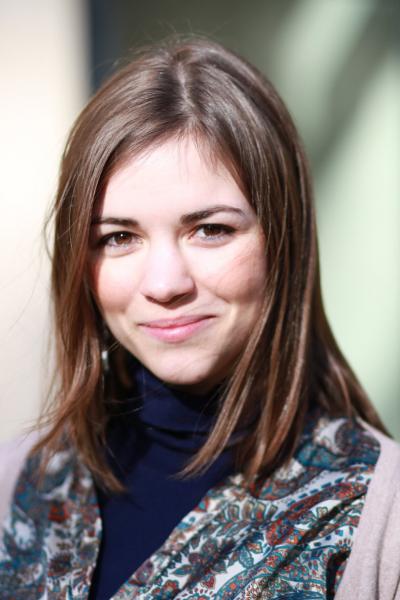 My PhD is part of the Brainview European Training Network (http://www.brainview.org) and aims to test whether early atypicalities in social attention are involved in the causal pathway leading to the emergence of autism traits. To really understand the mechanisms underlying the development of social difficulties in Autism Spectrum Disorder (ASD) I am investigating:

1) Whether the brain response to social stimuli is altered before the emergence of any behavioural symptom in infants who will develop ASD.

To this end, I used multi-channel EEG to look at early neural correlates of social attention engagement, such as Event Related Potentials and microstates, in infants at familial risk for Autism Spectrum Disorder, who participated in the British Autism Study of Infant Siblings (BASIS http://www.basisnetwork.org).

2) Whether these early brain atypicalities are followed by atypical social attention behaviour and ultimately lead to socialisation difficulties.

A pathway analysis on the same cohort, combining EEG, eye-tracking and behavioural data collected at several time points between 6 and 36 months, will help us to answer this question.

3) To what extent social attention is influenced by the same genetic factors involved in the development of ASD.

I coordinated the BASIS - Genome project (gBASIS, http://www.staars.org/gbasis), collecting DNA, RNA, a social attention task and behavioural questionnaires from all the family members of children with ASD. This rich and valuable dataset allows us to investigate genetic and epigenetic contributions to social attention skills and autism traits, to understand more about the biology underlying differences in developmental trajectory in individuals at familial risk for ASD.