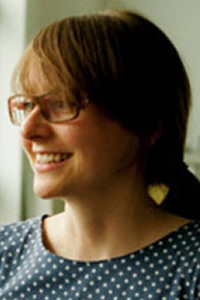 I obtained a BSc (Hons) in Human Biology at King’s College London in 1999, which sparked an interest in the genetic basis of human behaviour. To further my understanding of genetics and genetic research, I went on to complete an MSc in Human Molecular Genetics from Imperial College London in 2000. I joined the Twins Early Development Study (TEDS) at the Institute of Psychiatry, King’s College London in 2000 as a research assistant, and completed a PhD in Behavioural Genetics in 2005 under the supervision of Professor Robert Plomin. My postdoctoral research was undertaken with TEDS, where I led the molecular genetic research efforts into the identification of quantitative trait loci associated with individual differences in reading abilities in early childhood. In 2010, I was appointed as a Lecturer at Birkbeck, University of London and as a Visiting Lecturer at the Institute of Psychiatry, King’s College London.