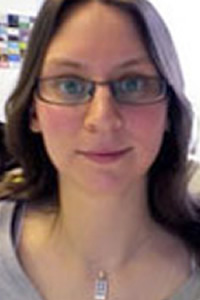 Marie Smith completed an undergraduate degree in Mathematics and Physics (MSci First Class Hons., 1999), followed by a PhD (Physics, 2003) at the University of Glasgow (Scotland). In 2002, she began a postdoctoral research position with Professor Philippe Schyns in the Department of Psychology at the University of Glasgow looking at novel ways of interpreting brain-imaging data in terms of specific visual information processing content. In 2008, Dr Smith moved to the MRC Cognition and Brain Sciences Unit in Cambridge to work alongside Professor Richard Henson to further develop this research, and the associated methods, while also exploring the role of long-term memory on brain function. In early 2010, Dr Smith joined the Department of Psychological Sciences at Birkbeck, University of London as a lecturer, and became a Senior Lecturer in 2014.