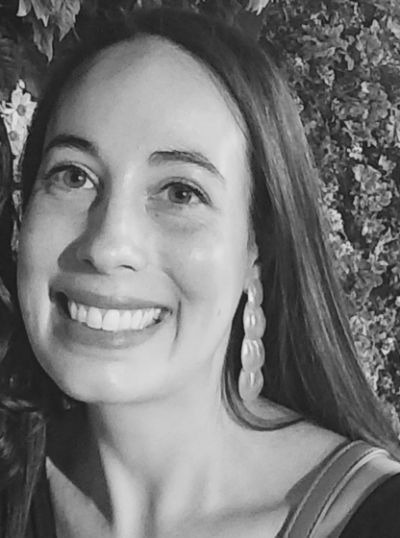 My research investigates the early development of sensory perception in typical and atypical populations. The goal of my project is to characterize the factors that determine contextual and individual differences in reactivity to and seeking of sensory input in typically developing infants and infants at familial risk for Autism Spectrum Disorders and Attention Deficit Hyperactivity Disorder. Further, I am interested in understanding the impact of early sensory atypicality on children’s social development. To this goal, I am assessing the longitudinal relationships between early neural markers of sensory processing (in the visual, auditory and tactile modalities), parent questionnaires and clinical tools. I hope this investigation will yield insight into the developmental origins of the disorders, contemporarily informing optimal time frames and target areas for intervention.

Research assistant at the Centre for Brain and Cognitive Development

Research internship at the Centre for Brain and Cognitive Development

Project: “The development and the neural bases of emotion processing”

Research assistant at the University of Padova

Project: “The emergence of cognitive specialization for agency perception”

The role of alpha-band brain oscillations as a somatosensory gating mechanism: evidence from infants at high familial  risk of ASD or ADHD and low risk controls, (2017) Cutting-EEG Symposium, University of Glasgow