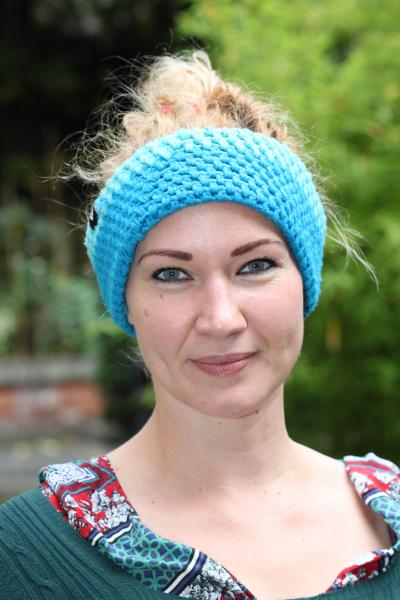 My PhD investigates the role of unexpected events on subsequent attention, exploration, motivation and memory. I have tested infants extensively to find out if surprising event outcomes facilitate encoding and recognition memory processes.

In relation to this question, I am also interested in exploring why infants and adults find certain events surprising, while others remain largely unnoticed. More specifically, I have investigated the effect of unexpected appearance and disappearance on infants’ and adults’ responses to the events in order to gain a better understanding about the mental representations of objects and empty locations.

I use a wide variety of behavioural and eye-tracking methods to establish the mental effort involved in creating a representation, the cognitive processes following the violations of these representations, and the strength of the resulting episodic memories.

I also have a strong interest in the statistical methods and the programming aspects of experimental psychology.

As part of my PhD programme, I am also involved in teaching statistics and research methods classes in the framework of the BSc Psychology programme at Birkbeck.