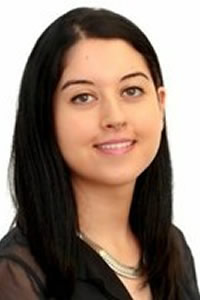 Bree studied MSc Development Studies at SOAS, completing her degree in 2012. She did her undergraduate degree in French and European Union Studies at the University of Edinburgh, finishing in 2010. Bree started her career at the Red Cross in France and then worked for the London International Development Centre (LIDC) as Communications Intern, and subsequently as Administrator for two years. Bree has a strong interest in forced migration having volunteered with a refugee women's group as well as completing a part-time postgraduate certificate in Refugee Studies at the University of East London in 2014-15.