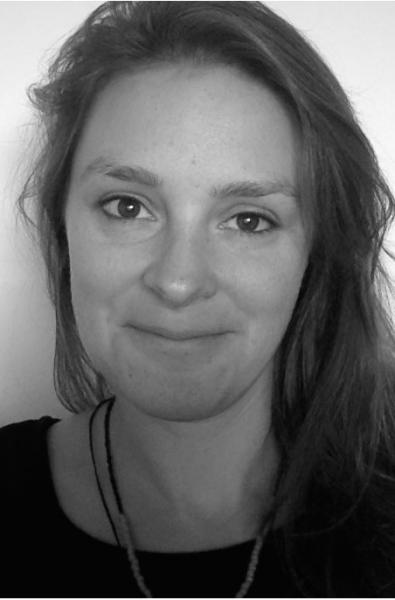 I am interested in the factors that influence cognitive ability across development in particular how it interacts with emotion.  At the CBCD I am investigating the evolution and development of language, assessing a fine motor proto-syntax across species and development.  I am also looking more broadly at the relationship between early lateralised behaviours and later cognitive outcomes.  I am also working at Oxford in the Child and Adolescent Psychiatry Group, working on interdisciplinary global heath and development projects.  I work with multiple methods from genetics and big data to building puzzle boxes.

Fredman, S., Donati, G., ……Stein, A., Harnessing Global Data Collaboration (Submitted) The right to early childhood care and education in international law is essential to equitable protection of all children’s development and health during nad beyond COVID-19, The Lancet Child and Adolescent Health

Donati, G., Meaburn, E.L., Dumontheil, I., (2021) Internalising and externalising in early adolescence predict later executive function, not the other way around: a cross-lag analysis”, Cognition and Emotion

Donati, G., Meaburn, E.L., Dumontheil, I., (2019). The specificity of associations between cognition and attainment in English, maths and science during adolescence, Learning and Individual Differences, 69, 84-93.

“The role of tool use in the evolution and development of human language” for the Durham Cultural Evolution Research Centre, Durham University (2020)

“What is special about the adolescent brain?” For young refugees at the Baytree Centre, Brixton, UK (2018)

“Developing reasoning in the classroom through philosophical enquiry” Centre for Educational Neuroscience, University of London Institute of Education, UK (2016)

“Internalising and Externalising in early adolescence predict later executive function, not the other way around” Flux, (Sept 2020), Online.

“Meta-tool use as a precursor to human syntax” Brain and Behavioural Evolution in Primates, (Sept 2019), Sicily.

“Emotional well-being predicts changes in executive functions during adolescence, not the other way around.” European Society for Cognitive and affective Neuroscience, (July 2018), Leiden.