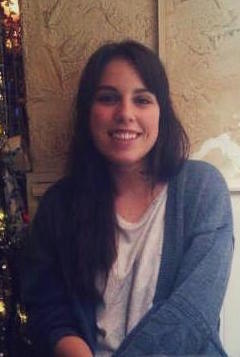 How do we understand and share the experiences of different characters in a movie? Similar to real life, film viewers attribute mental states to movie characters through a process known as Theory of Mind (ToM) and frequently emotionally engage with them responding with appropriate affects, such as empathy or sympathy, among others. Although film-watching is inherently a social activity, sociocognitive demands have been neglected in prior cognitive investigations of film narrative comprehension.

Using a range of behavioural, eye-tracking, physiological and neuroimaging methods, this PhD project aims to examine how and whether viewers can systematically and continuously track and maintain film characters’ (true or false) beliefs as well as ignorance. It will also explore how they track the emotional implications of these beliefs and how this influences what pay attention to. Secondly, the project will investigate how mentalizing processes may be influenced by (a) cinematic formal features (e.g., shot scale or music) and (b) individual differences such as atypical ToM development as it is common in Autism Spectrum Disorder (ASD).

This PhD project is funded by the Economic and Social Research Council.

Under supervision of Dr. Jean Daunizeau and Dr. Emmanuel Mandonnet